You have permission to edit this article.
Edit
Home
Magic On Air
Magic Web TV
Contests
News
Weather
Sports
Share This
1 of 2 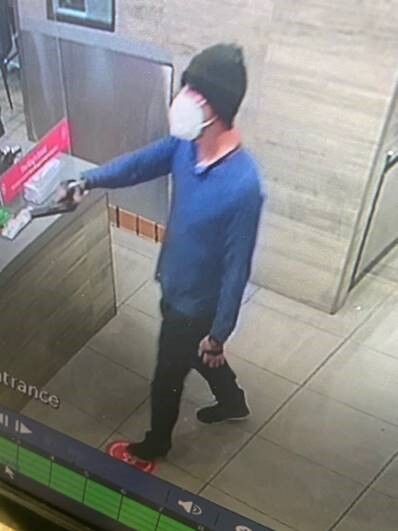 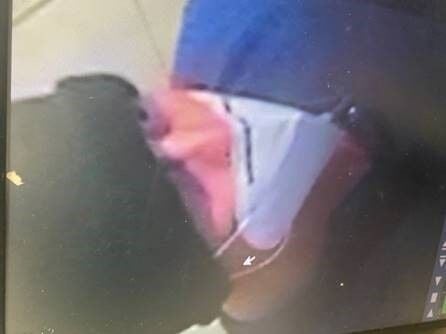 From the Lubbock Police Department:

The Lubbock Police Department is seeking information leading to the identification of a suspect involved in an aggravated robbery that occurred at approximately 8:15 p.m. Jan. 16.

LPD officers responded to an aggravated robbery that had just occurred at Burger King, located at 5112 Slide Road. The initial investigation revealed a suspect entered the Burger King and approached the front counter with a handgun that he pointed at one of the victims and demanded money. The suspect removed cash from the business and fled on foot, running southbound before turning westbound. Officer searched the area, but did not locate the suspect.

LPD Officers believe this robbery is connected to a robbery that occurred at a Dairy Queen, located at 726 U.S. 62 in Wolfforth approximately 30 minutes later.

Anyone with information on the identity of the suspect involved should contact Crime Line at 806-741-1000 or online, or contact Det. Jesse Akins at (806) 775-2815. Crime Line callers can remain anonymous.

Sorry, there are no recent results for popular commented articles.